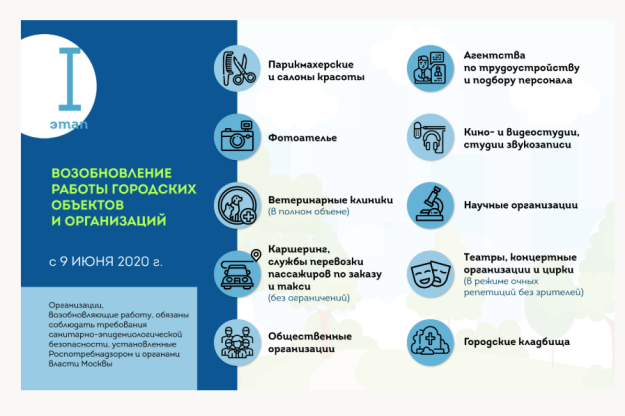 This is the fifth and final post of a series of Covid tales, made possible by collaboration with Galina Orlova of HSE Moscow. Each post is about different aspects of lockdown and postlockdown Moscow. These are based on one long text that appeared in the journal City and Society. That journal, thanks to my colleague Derek Pardue, who is editor, has published some amazing Covid dispatches – they are open access –  so please check it out.

The last post discussed care and disposal and sanitary propaganda in the city.

When Le Village magazine asked sergeant Kurakin, who was checking QR codes at the metro, why people disobeyed quarantine – the answer was ‘to work’. Closure and opening of quarantine both draw a labor division. Mobilized doctors, taxi drivers, grocery and utility workers, couriers, bus drivers – these high-risk occupations deemed essential, were never locked down. ‘Partisan’ hairdressers worked clandestinely. Switching to ‘distance working’, people were faced with the hardships of endless digital labor and its invasion of privacy, small and medium business – with the need to pay salaries in the absence of revenue and state support.

Moscow closed more comprehensively than other Russian cities. Reopening, formally based on the topological ‘safety’ ranking of occupations, was multi-step. 12 May – the same time as mandating obligatory masks in shops – construction sites and industry restarted. May 26 government service centres (by appointment) and car-sharing services (partially) returned. Other services were divided into three stages in June, visualized in infographics: first hairdressers and cemeteries, then café verandas and dental clinics, and finally, kindergartens, fitness clubs and restaurants. The city reopening was asynchronous and incomplete, in turn affecting the political and economic in complex and unpredictable ways.

The Moscow government justified priority reopening of industry as ‘least dangerous’ because of the absence of direct contact between producers and consumers. However, no one hid that the resumption of construction work – masked, with a reduction in shift and brigade work – was due to the shared economic interest of lobbying developers and City Hall, and the problems of labour migrants. According to mobile operator data, up to 2.5 million people from Russian regions left Moscow during quarantine. But citizens from the CIS countries, mainly engaged in construction, were locked up in the capital without a livelihood. Moscow officials saw criminal risk in migrants without work, reifying care about them as an interface of profit and biopolitical inequalities.

If the resumption of construction strengthened socio-economic marginalizations existing before quarantine, the partial opening of car sharing produced new inequalities. At the end of May, the renewed service only allowed five-day-plus leases, unaffordable to most. As for mandatory disinfection of the cabin before returning the car, this was another materialization of sharing as a “new dangerous”.

Several years ago, ‘Le Monde Diplomatique’ published an imaginary Palestine map. The occupied territories were represented as the sea; the Authority-controlled ones – as islands of an archipelago. Numerous maps of the pandemic, regularly described in military metaphors, depict the Covid-19 occupation in a different way – not framed through absent space but as more or less filling it, and pushing out of frame alternatives of resistance, coping and co-existence. From maps of pandemic Moscow we can see how the concentration of the virus shifts from the prosperous centre and South-West, where the epidemic began, to the northern, eastern and south-eastern suburbs where those who served the metropolis during self-isolation live (Panin 2020). But we learn nothing from them about changes in the life of the city or its inhabitants.

To think of a large city in quarantine as archipelago is to problematize the qualitative changes in urban life during self-isolation, mapping the diffusion of sociality and following heterogeneities of (non)actualized presence. The implosion of urban imagination, the narrowing of vision and atrophied habitus – all of what creates so much discomfort and inconvenience for city-dwellers – can open new analytical perspectives in how to deal with impoverished forms of dwelling and not be afraid of attending to its fragmentation. 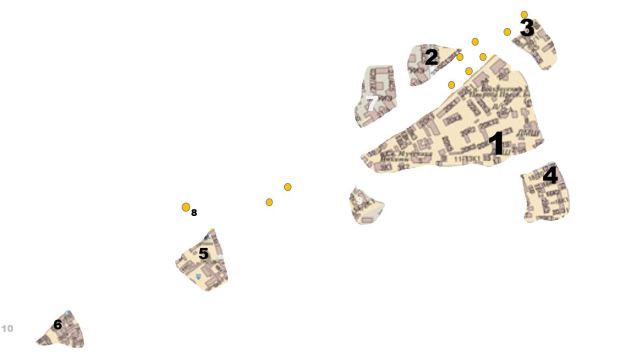 Fig. 8. My own lockdown archipelago. 1. Island of habitation. My home, where you can find Care in the postbox and meet disinfectors. The playground taped off. Footpaths along which friends walk their puppy. I wave to them from my balcony. Rubbish containers next to the dovecote “Love and doves” that emptied during quarantine. 2. Wine Island, where the store consultant week to week talks about wine from more and more distance. 3. The Island of a closed house museum of Pushkin’s uncle and food, delivered from May with no charge by taxi firm. 4. Island with more cheap food, water and hardcore disinfection. Here I bought my second pack of masks (the first were from the internet at a crazy price). Here my friends live. All springtime we would have drinks and read poetry on Fridays in Whatsapp.5. The far post-office island, 600 meters from home. I went there a couple of times at the end of self-isolation. 6. The far bank island at a distance of 1km from home. 7. The phantom island of work. Humanities campus of “Vyshka”, where I have not been since the middle of March, working at a distance.  Colleagues in fb don’t believe in its existence. I see the building every day from my window and do not believe either. 8. Billboards from our photos. 9. The island-building of ailments, visible from my window, where all April ambulances – the dominant vehicle in the empty city – came time after time. 10. Moscow City, a group of skyscrapers on the horizon, visible with unprecedented sharpness. Usually – and now once again – they are smoggy. Image by Galina Orlova.